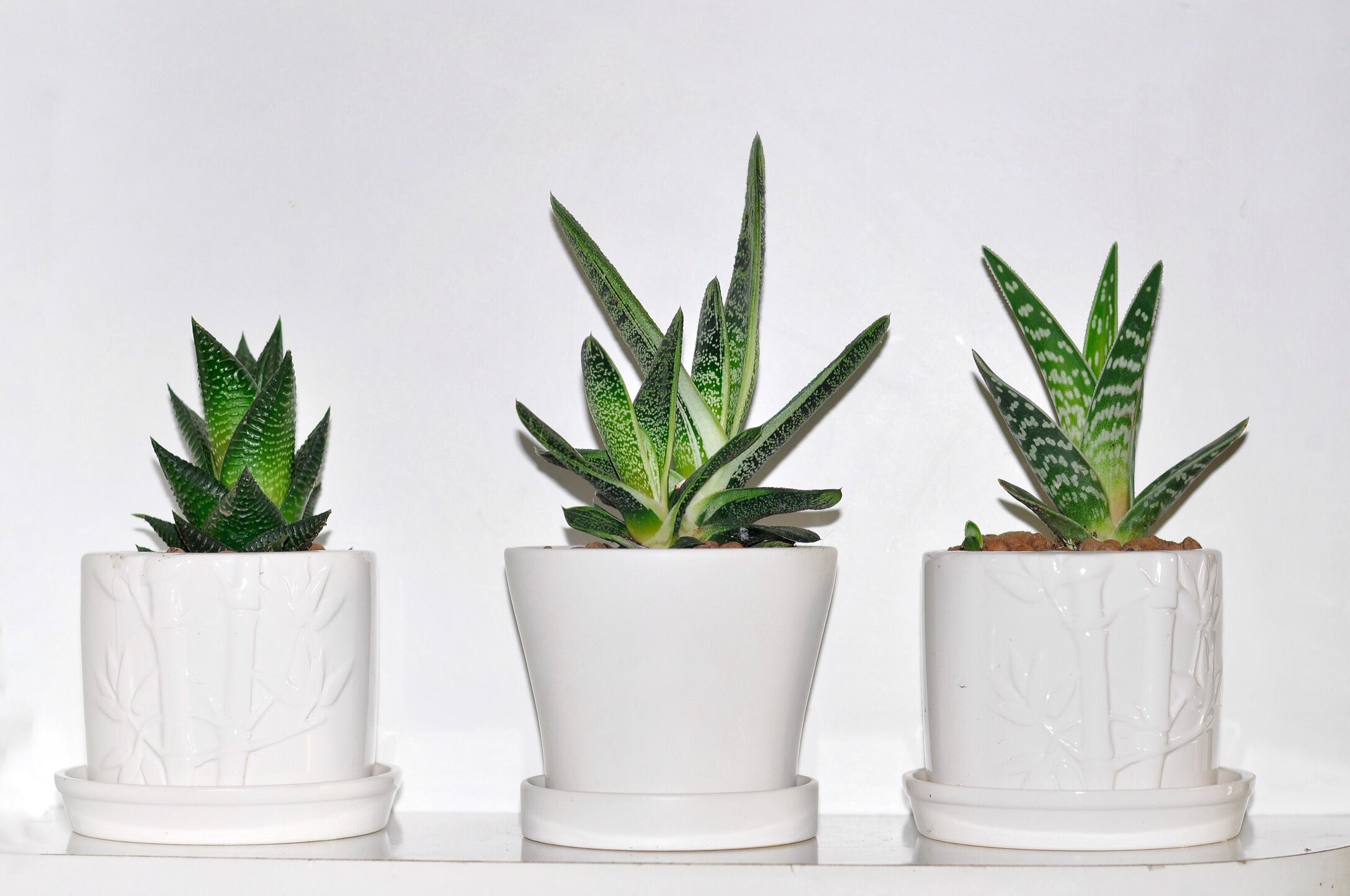 Your nightly routine probably includes some combination of scrolling through your Instagram feed, responding to texts you forgot you received during the day, and binge-watching a bit of Netflix in bed. We all live in a screen-obsessed world, which, unfortunately, leads to sleep habits that do nothing but encourage restlessness when it’s finally bedtime.

Research by the National Sleep Association reports between 50 and 70 million U.S. adults suffer from some type of sleep disorder. The Centers for Disease Control and Prevention (CDC) has even claimed the widespread lack of sleep among Americans is a “public health epidemic.”

Clearly, getting a good night’s rest is a shared struggle for many Americans. But merely changing up your nightly routine to include a cup of “sleepy-time” tea might not be enough.

Next time you think about turning to sleeping pills or potions to coax your mind and body into a peaceful night’s sleep, why not give indoor nature therapy a try?

You may be surprised to learn that the house plants you choose to complement the feng shui in your bedroom can have a positive impact on your ability to fall -- and stay -- asleep at night.

Plants are known to improve air quality while encouraging relaxation--with several varieties even emitting oxygen, eliminating harmful toxins, and absorbing fumes and carbon dioxide. This is because plants produce negative ions, just like air purifiers. The ions then attach themselves to and remove positive-ion particles from the air, such as mold spores, dust, allergens, and bacteria.

Plus, a nice green plant or two always adds to the ambiance and overall aesthetic of a room!

As you lay down on your Happsy Organic Mattress at the end of a long day, here’s our list of the best house plants to keep in your bedroom so you can get the most out of your sleeping hours.

Aloe vera has long been regarded as one of the top herbs for improving air quality, effectively removing both benzene and formaldehyde from the air. This thick-leafed succulent emits oxygen at night, which can make your slumber more restful. The ancient Egyptians even believed aloe vera was the key to immortality because of its ability to “soothe the mind” and “induce sleep.” Sounds like the perfect plant for the bedroom, doesn’t it? Plus, aloe vera makes for a great natural moisturizer and is super easy to care for.

Characterized by long stems with purple buds, lavender is one of the most popular and recognizable scents for therapeutic oils, body care products, and scented candles. This is because a number of studies have found lavender to contain beneficial properties. For example, participants in a study at Wesleyan University reported higher energy in the morning and an increase in deep sleep at night after smelling lavender. This pretty plant is also said to reduce stress, slow your heart rate, and even lower blood pressure. (Tip: Go with French Lavender for your bedroom, as it’s one of the easier types to grow indoors.)

Often studied for its hypnotic effects, valerian is commonly used as an anti-anxiety treatment and as a sedative. The root of valerian is considered to be one of the best herbs for alleviating insomnia and is thus a key ingredient of many sleep-inducing teas. What’s more, research by Current Neuropharmacology revealed that valerian contains over 150 chemical constituents, which together help to relax the central nervous system (and promote a good night’s rest!) Merely sniffing valerian can kickstart the GABA receptors in your brain, which are partially responsible for increasing your body’s ability to relax.

Simply introducing plants to your bedroom can boost your mood, reduce the stress you feel, and promote an overall better night’s rest. Go on, become that green thumb you’ve always dreamed of being! Your well-rested body and mind will thank you.